Danny Alexander: We must stay in Europe, lead Europe and reform Europe

Leading Tories are happy to sacrifice British jobs and growth to boost their own anti-Europe credentials, Liberal Democrat Chief Secretary to the Treasury Danny Alexander has said.

His remarks come after Mayor of London Boris Johnson claimed leaving the EU could be an "attractive" option for the UK. But Danny called for Britain to "stay in Europe, lead Europe and reform Europe". 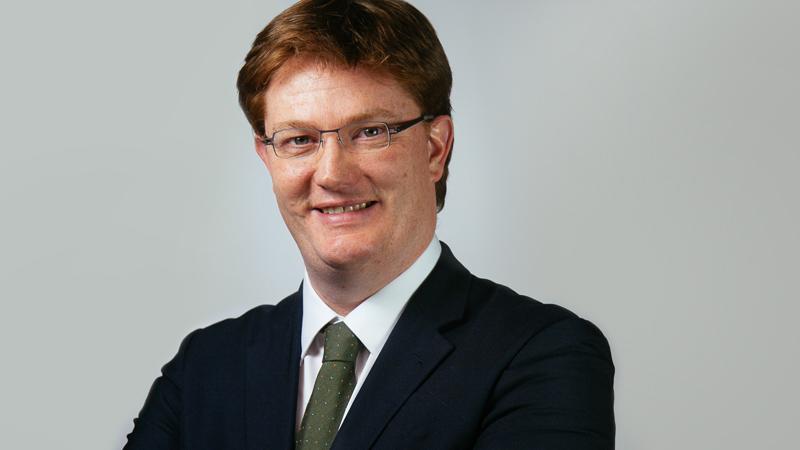 "Boris Johnson has shown once again that leading Conservative politicians are willing to sacrifice British jobs and economic growth in order to bolster their own Eurosceptic credentials.

"Successive independent and Government studies have shown that between three to four million British jobs rely on our trade with the EU and it is clear that leaving the EU would undermine these jobs.

"Leading figures at companies such as Siemens, Nestle, Goldman Sachs and Honda have all warned that there could be serious implications for British jobs and investment into our economy if we leave.

"To play internal Conservative Party politics and ignore these warnings is to play Russian roulette with the British economy.

"Liberal Democrats are clear that we must stay in Europe, that we must lead in Europe and that we must reform Europe. Only by staying in and leading can we make the EU more competitive, create more British jobs and cut red tape for our companies."