Lib Dems have today announced manifesto proposals to overhaul 'stop and search'. These plans outlined in our pre-manifesto are designed to change community relationships and increase the public's trust in police.

Under the proposals, laws on 'stop and search' would be tightened and some police officers would be required to wear body cameras when stopping someone.

Liberal Democrat Home Office Minister, Norman Baker, is bringing forward the plans in the pre-manifesto which will be published in September. 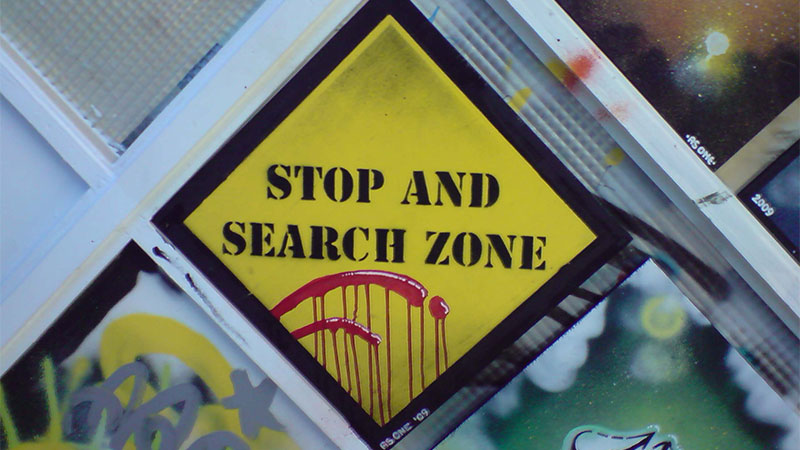 Under the plans announced, a Liberal Democrat government would introduce rules making the wearing of body cameras by officers mandatory for:

• Tighten up the rules on stop and search

"The Liberal Democrats want to transform community relations and restore the public's trust in the police.

"Far too many innocent people are subjected to stop and search, which is often based on crude stereotyping of minorities.

"Stop and search has led to tension, and it's something that cannot be ignored. Liberal Democrats in Government have been taking the lead, and believe more must be done in the next parliament."

In November 2013, research by the Equality and Human Rights Commission found that black people were six times more likely to be stopped and searched than white people, but in some areas this was as high as 29 times more likely.