Liberal Democrats would support carers with a package of measures designed to make their lives easier under manifesto plans announced today.

Carers save the state tens of billions of pounds a year and the Lib Dems want to give them something back.

The package includes raising the amount carers can earn before losing their allowance.

It also contains measures for more flexible working hours, support in returning to the jobs market and a scheme informing carers of their rights and giving them access to facilities.

This follows Lib Dem plans announced earlier this year to introduce an annual Carer's Bonus of up to £250. 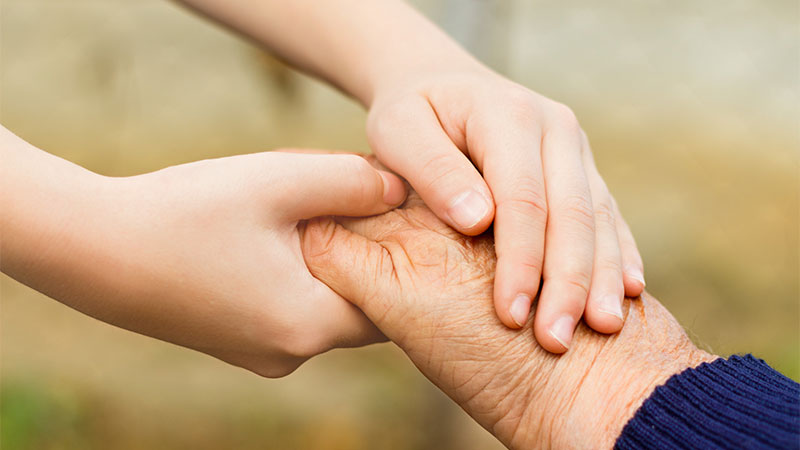 "The Liberal Democrats believe in offering opportunity for everyone in order to build a stronger economy and a fairer society and that means really valuing the work that informal carers do, day in day out.

"Carers contribute so much to our economy and society we want to make it easier for them to stay in work and balance their caring responsibilities with other parts of their lives.

"We need to identify and support informal carers by getting them the help they need. That's good for the carer, good for the person they care for, and good for society as a whole."

"Carers are the unsung heroes of our care system. In Government Liberal Democrats have legislated new rights to support and fund more breaks for carers.

"This package of measures recognises the huge contribution carers make. It aims to offer the right support at the right time to carers in work, when dealing with the NHS and financially."