Driving down the deficit and repairing the economy

Figures released today by the Office of National Statistics show that inflation fell from 1.9% to 1.6% in July. The rate fell more than was forecast, with economists expecting it to fall to 1.8%. 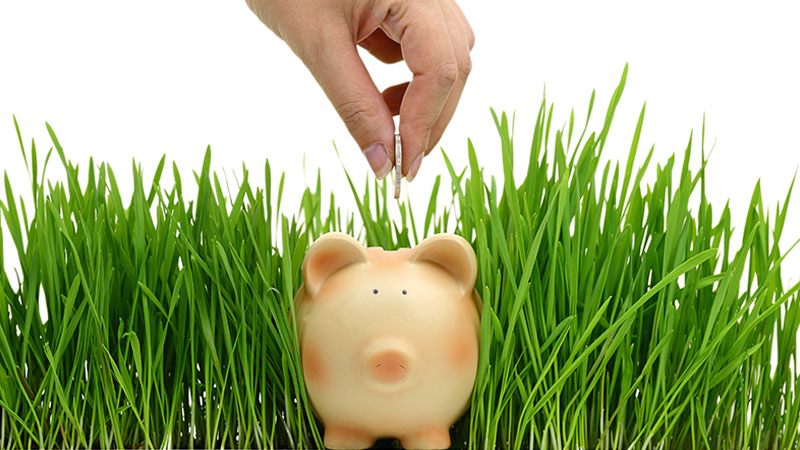 "The fact that inflation has been below the Bank of England target for seven consecutive months shows that subdued inflation is now becoming the norm as the economy recovers. Eliminating the deficit fairly, and repairing the UK economy remains central to the role of Liberal Democrats in Government.

"These encouraging inflation numbers should give businesses the confidence they need to deliver the investment required to boost productivity. Rising productivity is the only route to sustainable increases in living standards."