A Liberal Democrat government would introduce a package of measures supporting innovation in UK businesses, it has been announced today.

The manifesto plans include ringfencing the science research budget and introducing a green innovation arm to the British Business Bank. 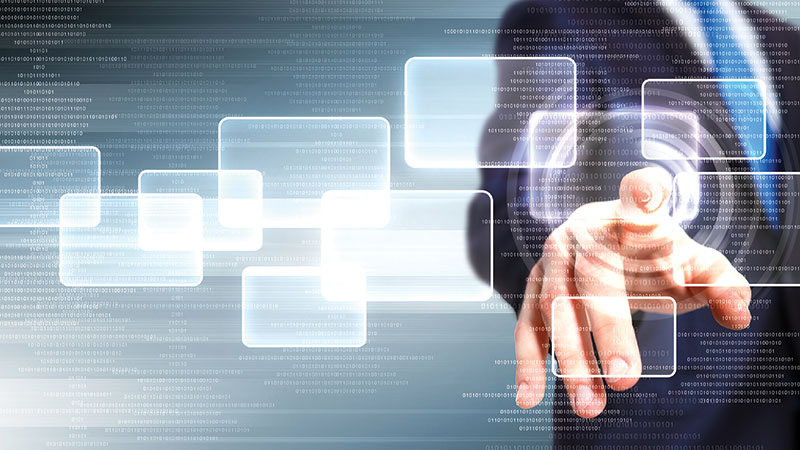 The plans also provide further support for the 'Catapult' programme, which bridges the gap between universities, research institutions and business through £100m of funding over the next Parliament.

The green innovation arm of the British Business Bank would deliver an expansion of innovation funding in the UK green technology sector.

In July, Vince Cable launched the driverless cars developments, which had benefited from this programme.

"Supporting innovative businesses is crucial to building a stronger economy in Britain. There are hundreds of businesses and individuals across the country with a good idea, pioneering groundbreaking research or working tirelessly to bring their product to market.

"In Government we have fought to protect funding for these innovations, and we will continue to do so in the next Parliament. We will not allow others scrap this vital funding because of a short term outlook, rather than invest in the people who are building the businesses of tomorrow.

"Liberal Democrats recognise that providing the support that these businesses need is central to our work to build a stronger economy and a fairer society where there is opportunity for everyone to get on in life."