Currently fathers are entitled to two weeks paternity leave but the Liberal Democrats want to go further and dedicate an extra four weeks exclusively to fathers. This will increase the protected paternity leave for dads to six weeks. 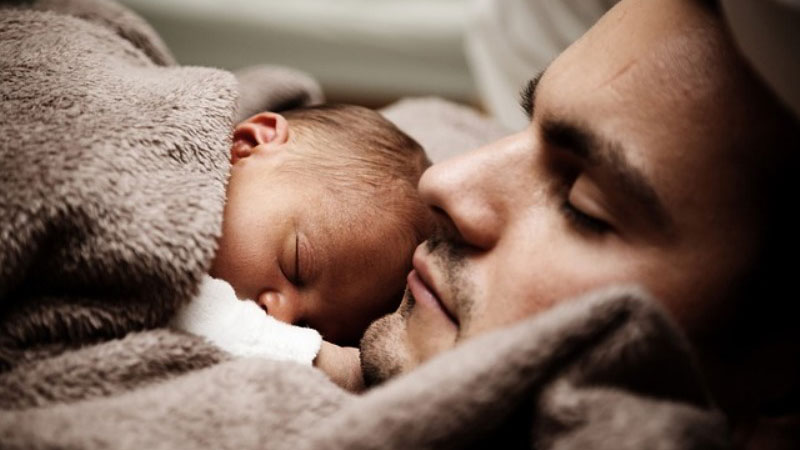 The coalition is already introducing shared parental leave in April 2015, with the first parents eligible for the leave finding out they are expecting now.

"Liberal Democrats are building a stronger economy and a fairer society where everybody has the opportunity to get on in life. Shared parental leave plays an essential part in that. It allows couples to choose how to split time off work to look after their new baby.

"Extending paternity leave is an important next step to encouraging new dads to spend more time with their child in those vital early weeks and months after birth.

"It is a nonsense to think it is only the mother's job to look after children. Parenting is a shared responsibility.

"Most dads want to spend more time with their new baby, but can sometimes be discouraged by outdated ideas and cultural barriers in the workplace.

'The 'use it or lose' it six weeks will establish the important role of dads early on, and encourage couples to use the full flexibility on offer."

The views expressed are those of the publisher, not of the service provider.